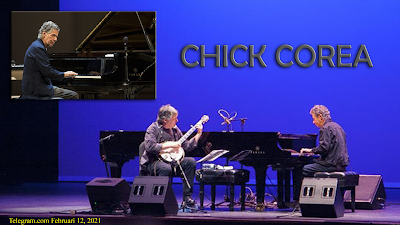 NEW YORK — Chick Corea, a towering jazz pianist with a staggering 23 Grammy Awards who pushed the boundaries of the genre and worked alongside Miles Davis and Herbie Hancock, has died. He was 79.
Corea died Tuesday of a rare form of cancer, his team posted on his website. His death was confirmed by Corea's web and marketing manager, Dan Muse.
On his Facebook page, Corea left a message to his fans: "I want to thank all of those along my journey who have helped keep the music fires burning bright. It is my hope that those who have an inkling to play, write, perform or otherwise, do so. If not for yourself then for the rest of us. It's not only that the world needs more artists, it's also just a lot of fun."
A prolific artist with dozens of albums, Corea in 1968 replaced Herbie Hancock in Miles Davis' group, playing on the landmark albums "In a Silent Way" and "Bitches Brew."
He formed his own avant-garde group, Circle, and then founded Return to Forever. He worked on many other projects, including duos with Hancock and vibraphonist Gary Burton. He recorded and performed classical music, standards, solo originals, Latin jazz and tributes to great jazz pianists.
... more
source
https://www.telegram.com/story/entertainment/2021/02/12/chick-corea-jazz-great-23-grammy-awards-dies-79/6737698002/
*
Tidak ada komentar:
Kirimkan Ini lewat EmailBlogThis!Berbagi ke TwitterBerbagi ke FacebookBagikan ke Pinterest
Postingan Lama Beranda
Langganan: Postingan (Atom) 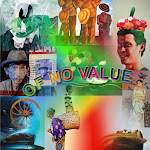 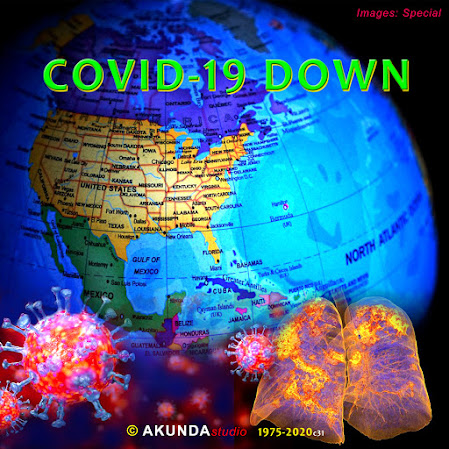 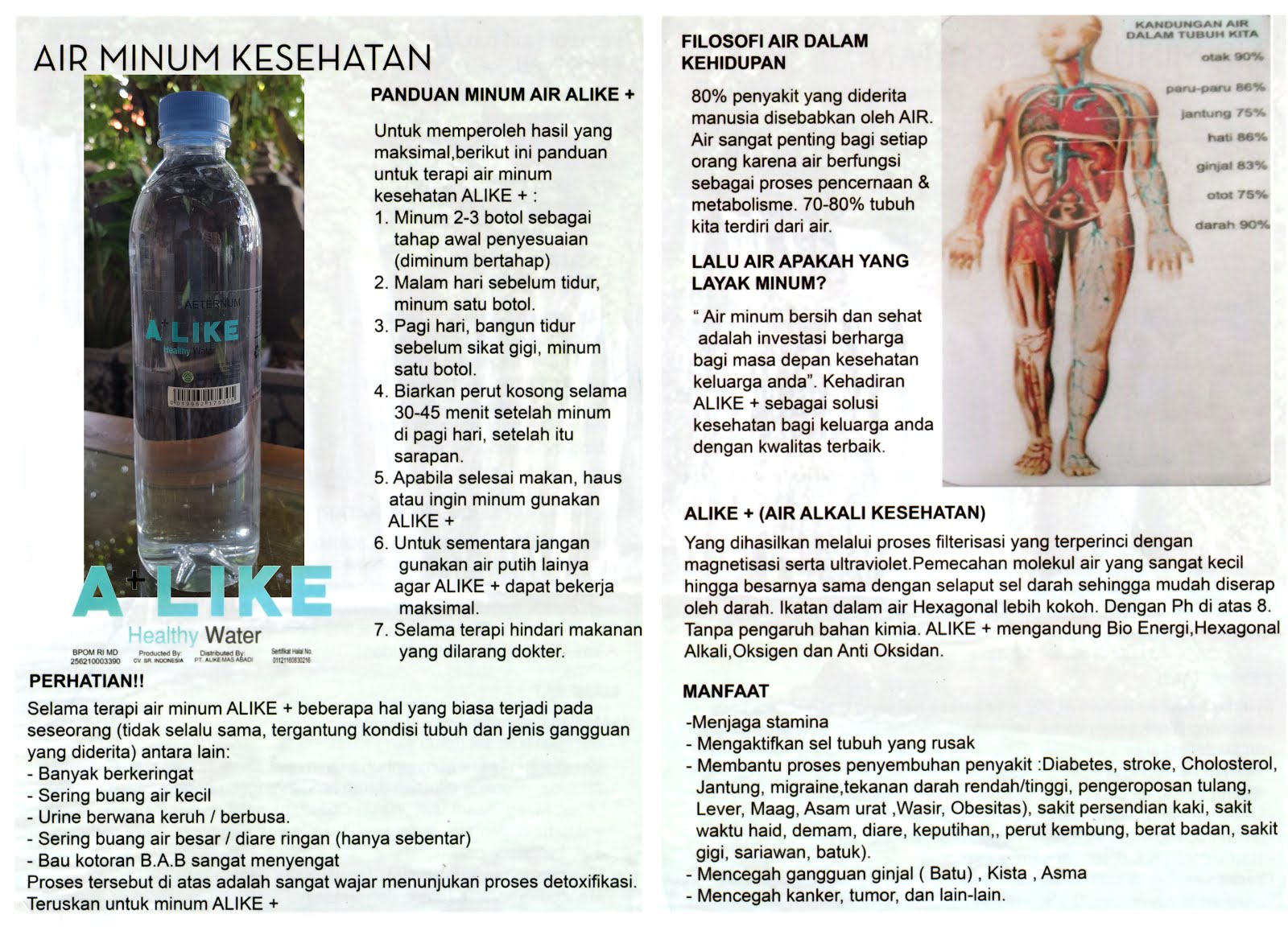 PEACE OF THE EARTH | gogyoshi 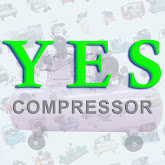 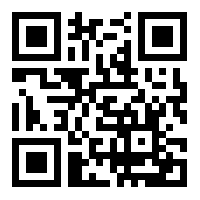 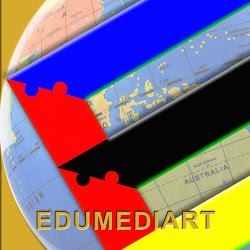 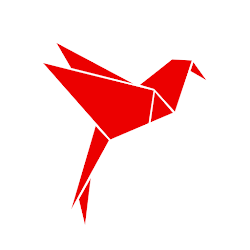 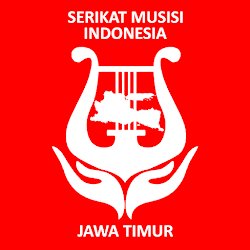